In the rapidly changing world of the electric power industry, one thing has remained constant — the need to accurately model the economic operation of the power system in order to make informed decisions. Whether your interest is in assessing the value of a portfolio of generating units or in identifying the transmission bottlenecks that most seriously constrain the economic operation of the system, you must capture the complex interaction between generation and transmission systems. GE Energy offers the Multi Area Production Simulation Software program (MAPS), which provides the detailed modeling your business needs.

Large production simulations can take a significant amount of time to process on standard desktop hardware. To address this issue, we have created Concorda MAPS HPC. Rather than running through the entire study on one machine, we automatically split the study up into blocks and send each block to a separate machine/node. This allows the work to be done in parallel, greatly reducing the amount of time required for a single study. Once processed, the data is then merged, allowing the user to view the results of the study as if it had been executed on a single machine.

Concorda DB and Concorda SNAP are tools that work with the Concorda MAPS simulation engine to enable efficient input of model data and viewing of output results. Concorda DB is a wrapper for Concorda MAPS, which handles all data input and editing; creation and execution of runs; as well as control of Concorda SNAP execution in batch mode. Concorda SNAP is an output processor that takes the output from MAPS and allows the user to quickly generate detailed formatted Excel and Access reports, covering the entire system, or focusing on individual components. SNAP can also be run in unattended batch mode. 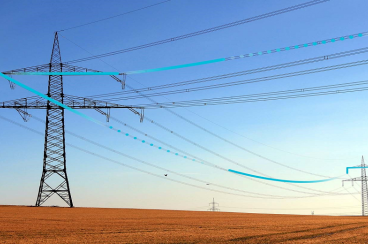 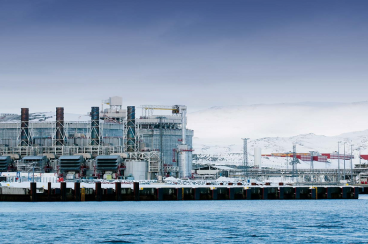 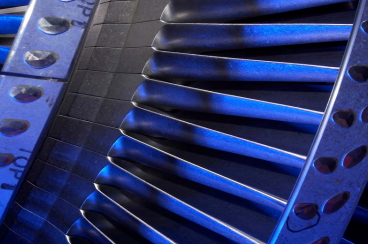 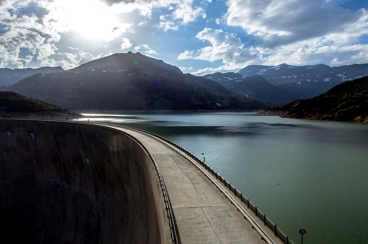 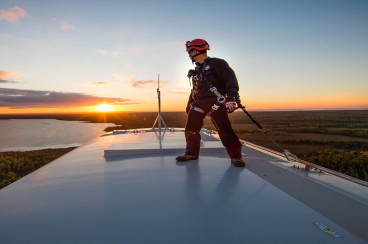 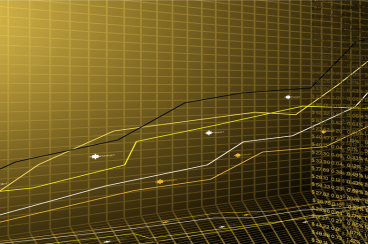