With Energy Consulting I have found opportunities to work on interesting and challenging projects while having access to some of the best technical experts in the field. 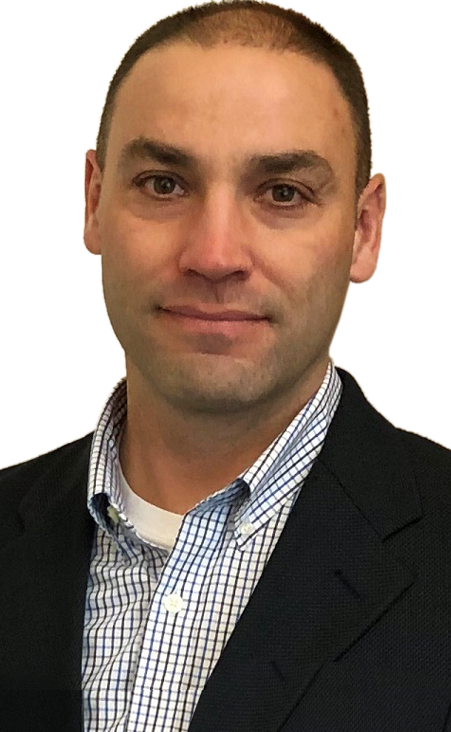 aul Datka joined GE Energy Consulting as a Principal Engineer in 2013, where he has participated in and led system and equipment studies for series compensation projects with passive damping filters, both in Scotland and the United States.

"My focus is global grid code compliance consultation and testing. The bulk of my work has been in the UK, Ireland, Middle East, SE Asia, Malaysia, Singapore, Hong Kong, and in the United States with NERC. "