Electric power system engineering has always been a passion of mine and developed because of internship and co-op opportunities I had during my academic career. These experiences shaped my decision to pursue a career in power systems engineering. 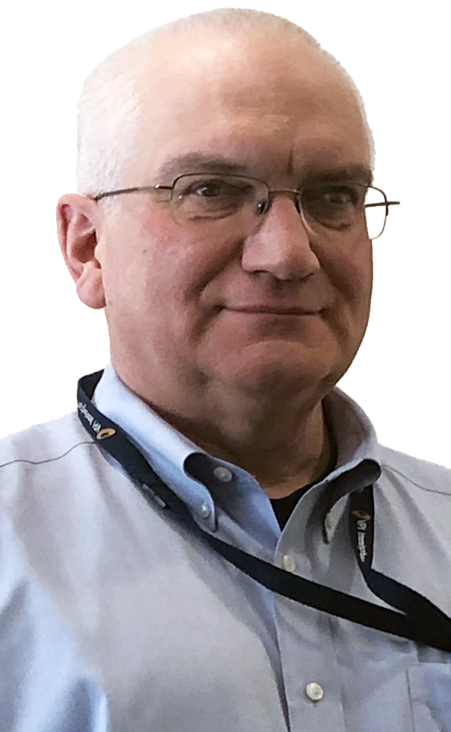 Prior to joining GE, Joe was employed by Power Technologies, Inc. where his PTI team developed a computer-based training tool for power system operators and engineers. Prior to joining PTI in 1992, Joe was employed by the Metropolitan Edison Company as an Engineer in Substation Engineering and was later transferred to the System Operations Department, where he was involved in Met-Ed's first implementation of real-time network analysis and dispatcher training functions of the SCADA/Energy Management System.

"My primary area of work is in transient studies related to FACTS projects for both the GE FACTS business and utilities. Most of the studies are related to system analysis and equipment sizing. A majority of my projects are located in North America with occasional support outside of the region. "