GE Energy Consulting provides a platform to advance scientific research in the field of power transmission and to expand on this research by developing world class software designing safer electrical grid infrastructure across the world.. 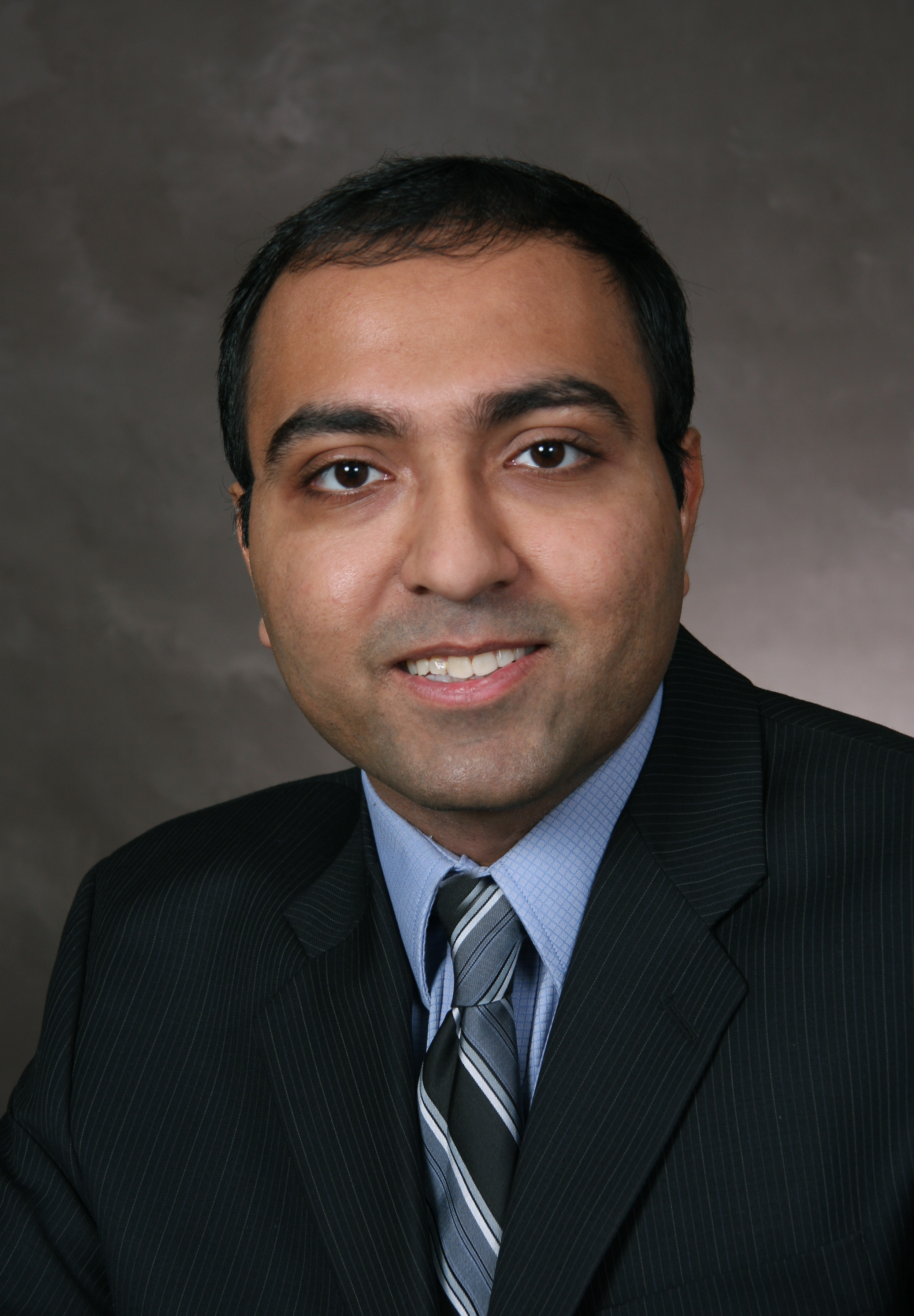 Jay joined GE in January 2008 and prior to his current role at GE Energy Consulting, he developed software tools for thermodynamic modeling of GE steam turbines and combined cycle power plants. Jay has won numerous GE internal awards for executing various innovations and process improvement projects. Jay also filed a number of software inventions which have been classified as trade secrets in GE intellectual property catalogue.

Apart from his work at GE, Jay is also a vice chair of ASME (American Society of Mechanical Engineer)’s subcommittee on the Properties of Steam and responsible for implementing IAPWS thermodynamic property formulations in the United States.

Jay has been passionate about programming since high school. During his undergraduate and graduate studies in mechanical engineering, he always aimed to automate various engineering design processes by using low level programming languages like Q-Basic, C, C++ and VB.net. After spending more than nine years in developing power-plant modelling software(s), now he has taken over challenges to do the same for the power transmission world. Jay recently shared, “Energy is the backbone of almost every system in the world; With rapid changes the in energy sector, it demands development of new software modules to keep up with new standards and technologies.” GE Energy Consulting provides Jay a platform to advance scientific research in the field of power transmission and to expand on this research by developing world class software designing safer electrical grid infrastructure across the world.

"My focus is global grid code compliance consultation and testing. The bulk of my work has been in the UK, Ireland, Middle East, SE Asia, Malaysia, Singapore, Hong Kong, and in the United States with NERC. "

"My primary area of work is in transient studies related to FACTS projects for both the GE FACTS business and utilities. Most of the studies are related to system analysis and equipment sizing. A majority of my projects are located in North America with occasional support outside of the region. "

"As a member of the Power Systems Operation & Planning team with a strong focus on Renewable Energy at GE Energy Consulting, we enable the interconnection of inverter-based resources such as wind plants, solar plants, and BESS with power grids. I work with renewable plant developers, system operators, transmission providers, and regulatory agencies in the U.S. and countries around the world. "